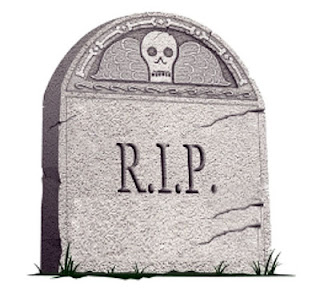 The last thing I want to do is wish my life away, but 2012 has been one interminably long year of wishing it was over. It felt as if the year would never end, yet it seemed to deliver unto me little more than one ending after another.

And now that the end has finally arrived, there will be no fond farewell to its passing from me tonight. Nor will Auld Lang Syne finds its melody sung from my lips as I surrender 2012 at the stroke of midnight with a deep sigh of relief. As much as I'd like to consciously forget the difficulties of this year gone by, the dismal irony is that I probably won’t have to do a thing to help the bad memories fade away since aging and the passing of time will most likely take care of everything. Clearly a blessing and a curse.

I suspect that I’m not alone in my sentiments about the passing away of 2012, nor have I experienced the worst of it when compared to those who are struggling to survive devastations wreaked throughout the year in the name of gratuitous violence and natural disasters. All to whom my heart goes out.

So it's with great release that I now bid my final ‘goodbye and good riddance’ to 2012. Swaha!