MUSE WITH BENEFITS ("MWB") n. Archetype.
Not to be mistaken for a musty “MOWB”, the Muse With Benefits customarily proffers distraction with action, arousal without a spousal, hanky panky with a little spanky, stimulations with few limitations, thrills with skills, flings with no strings, tantalization without penalization, tease then a please between the sheets, and lastly, creative snippets after a few whip its.

As would be expected, the MWB tends to attract the greedy (and not necessarily the needy) and we all know who they are ... those who just have to have more, even after snatching up everything else.

Perhaps secretly it’s all about following in the fancy foot steps of Apollo. He led us to believe for thousands of years that he could have it all and the Muses to boot.

Now that the cathouse is out of the bag and everyone’s figured out Why Bernie Made Off With 2008, it looks as if the ‘Mac Daddy’ of the Securities and Exchange Commission (SEC) has finally decided to pry himself away from the full time oversight of downloading the best porn the internet has to offer, to focus his attentions on saving face and re-exerting his authority over the Street.
Apparently the biggest whores working Wall Street needed a friendly reminder of who really keeps them in business with a little legal bitch slapping.
Just ask the recently slapped Goldman Sachs. This high profile Street walker (who just happened to be one of the Wizards Behind the TARP) got lucky when the Omaha Oracle -aka Daddy Warbucks- defended Goldman by admitting he'd laid his own money on the table and the return on his investment made him want to come back for more.
Working the Street is a dirty job, but I guess someone's gotta do it. 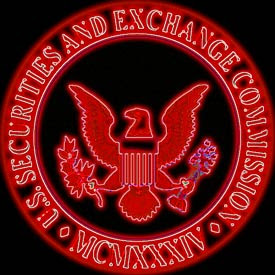 "Troll On The Bridge" defined

TROLL ON THE BRIDGE. n. Archetype. 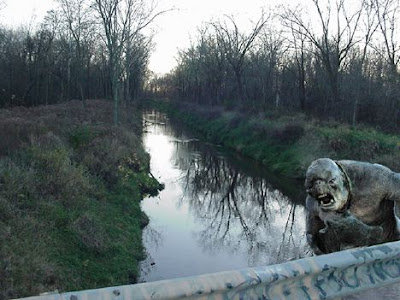 I'd like to see you try getting past this Troll without paying up...
These are the corporate-minded gatekeepers who block your every effort to maneuver around them and get across the bridge. This is occasionally done with malice and without conscience, but more often than not, the blockade is enforced without the Troll even comprehending on a conscience level that it is ‘the hold up’, the obstruction blocking all passage to the other side.
Since Trolls often believe themselves infallible and eagerly seek to have that belief validated, they usually insist on some sort of ego caressing homage as payment before they’ll finally step aside and let you pass them by.
And as they smugly wallow in their self-induced position of power by being ‘the hold up', Trolls are sadly ignorant to the unmistakable, yet ironic, fact that they’re usually standing in their own way and blocking their own progress as well.
Looking to see beyond the blockade? A little boat ride underneath the bridge might be a sneaky opportunity to go "Trolling For Transparency". 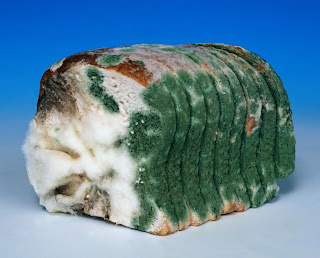 Yum! Yum!
A tasty depiction of a human anachronism who routinely derives sustenance from stale, inedible, and moldy ways of thinking, while advocating modi operandi that is firmly entrenched in standards set by the “Old Guard”.
MOWBs are not conservatively categorized or necessarily stereotyped by gender, age, race, culture, or even political party affiliation; but usually reveal their unmistakable MOWB-ness with a mindset deeply rooted in entitlement, arrogance, superiority and double standards.
A Male MOWB is more specifically referred to as a “Moby Dick”.
A Female MOWB is more specifically referred to as a “B-Rex”.